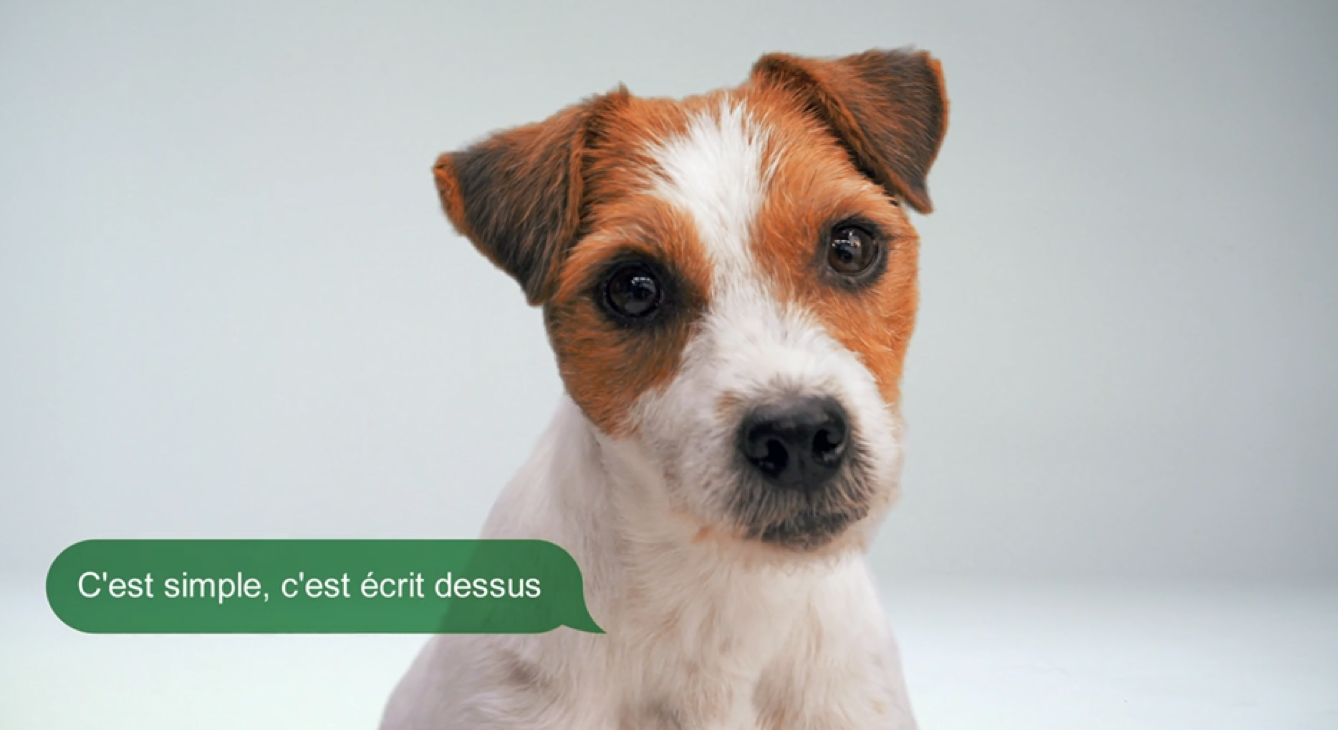 To encourage consumers to return their returnable containers to the merchant, Consignaction launched its new advertising offensive on television, radio and social media.

The Quebec consignment system has existed since 1984. Consignaction was established by Boissons Gazeuses Environnement (BGE), which is behind several societal initiatives. Consignaction aims to promote and maximize the recovery of returnable containers. Consignaction brings together various programs intended to encourage consumers to recover and facilitate their access to various recycling infrastructures.