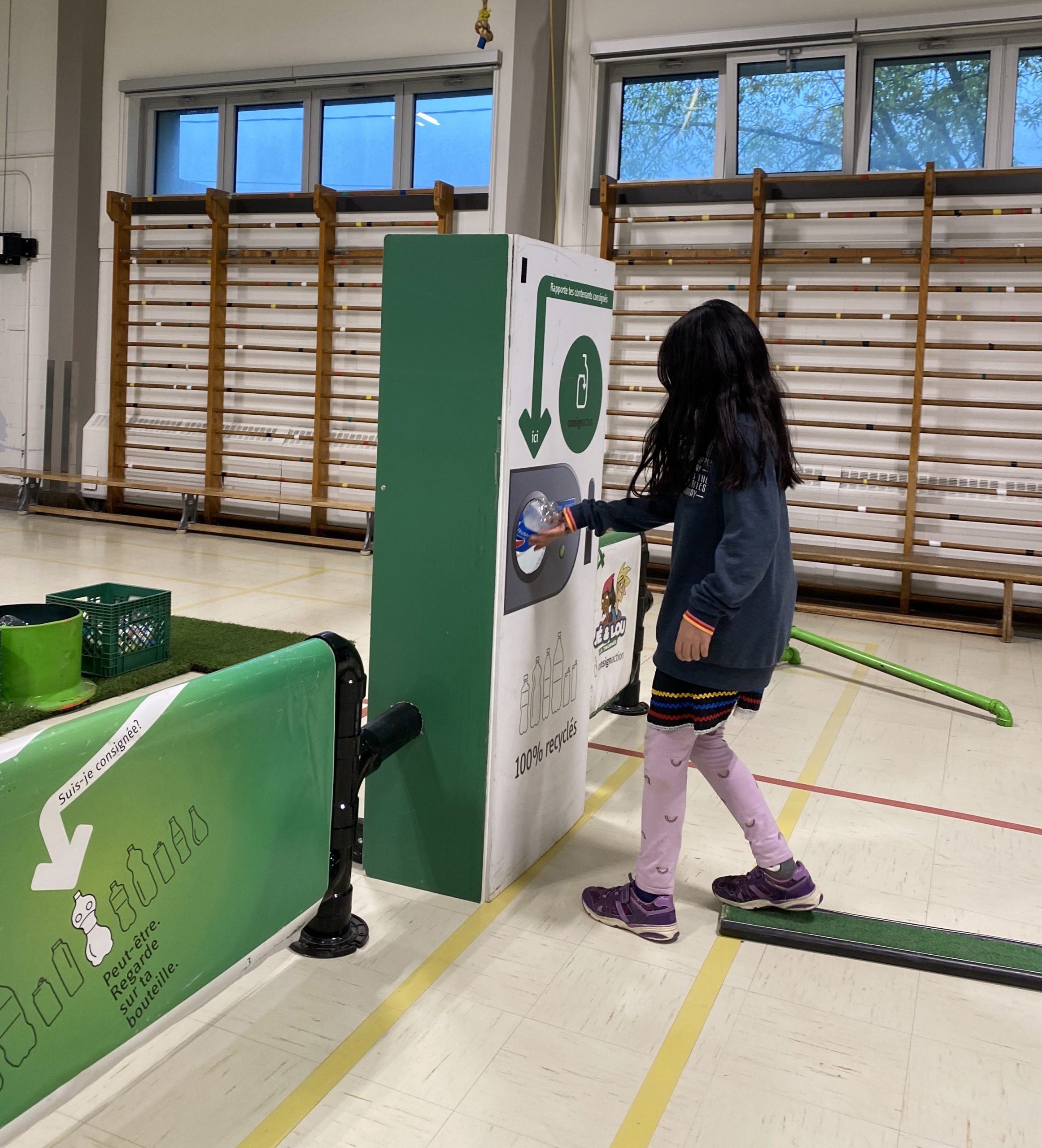 Thousands of students across the province have taken part in the Tournée Consignaction this fall. It involves a school activity in the form of workshops and games promoting physical activity, healthy eating, cultural diversity and the environment.

As part of this last component, youngsters were made aware of the many benefits of recovering returnable containers. In particular, they learned to recognize those containers that are currently included in the deposit system, and the ecological reasons why it’s important to return them to a drop-off point.

“Young people are having fun while integrating strong environmental values. We discovered that a majority of them do not know that the containers returned are 100% recycled,” explained Consignaction’s Director of Communications, Sophie Boissonneault. “The beauty of it is that they take home what they have learned and thus bring awareness to other members of the family.”

It is estimated that approximately 400,000 schoolchildren have taken part in the Tournée Consignaction since its creation in 2010. 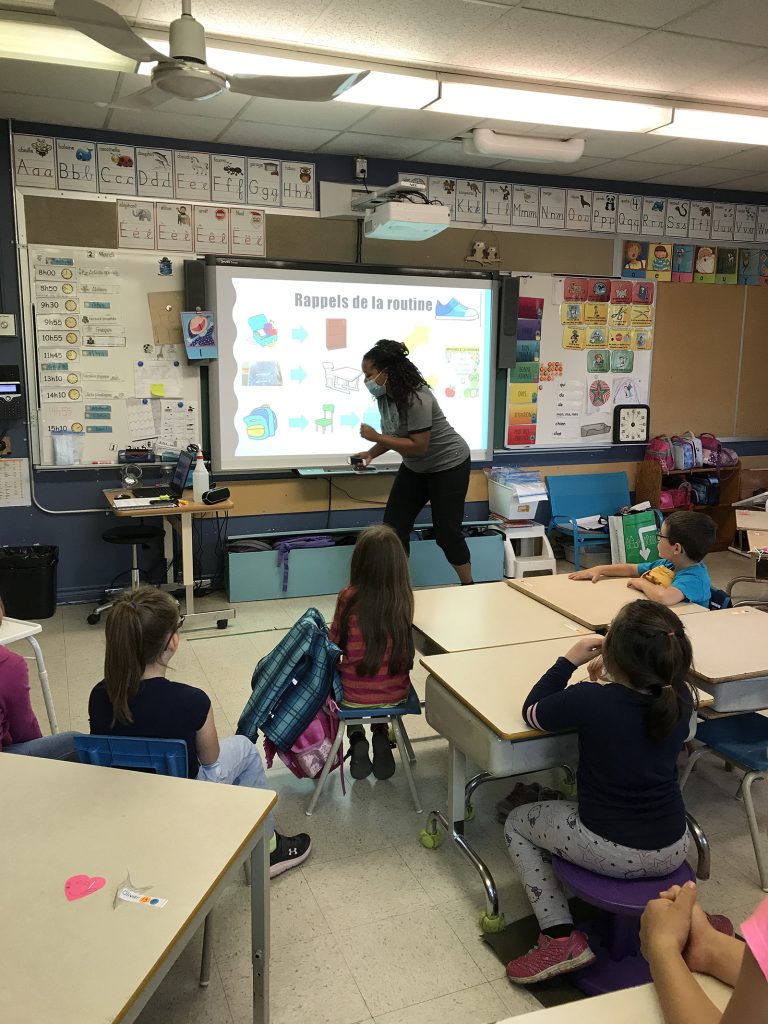