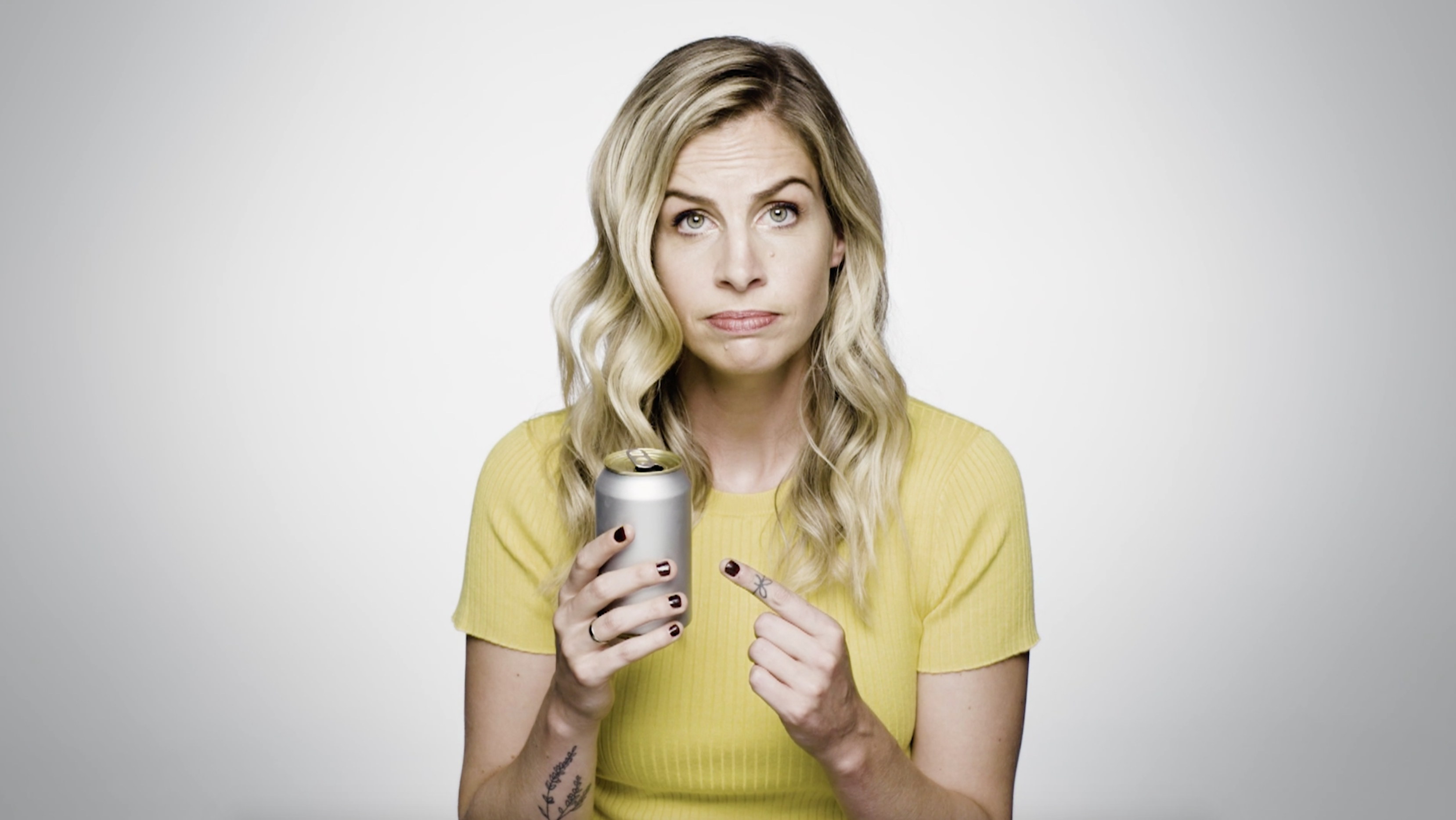 Consignaction is launching a new advertising campaign to promote the deposit. With the slogan “Do you deposit?”, this fall offensive features Marie-Lyne Joncas in a message urging Quebecers to return their refundable containers out of “respect for nature”.

In a 15-second video, the outspoken artist reminds the public that “the days of throwing away anything, anywhere, anyhow, are over” and that returnable containers “can’t be thrown away!”

“Quebecers are very concerned about environmental issues and it is clear today that throwing away refundable containers is perceived by most as a socially unacceptable gesture,” says Normand Bisson, President of Consignaction. “Bringing back your deposits to the convenience store or supermarket is a basic ecological gesture that avoids wasting resources: all the containers recovered are 100% recycled,” says Mr. Bisson.

The campaign, which officially starts today, is broadcasted mainly on the web, notably on Youtube, tou.tv, noovo, RDS as well as in social networks. It is also presented on television on the reality show OD, which Consignaction is sponsoring once again. Finally, posters bearing the Consign-tu? slogan will be found on several arteries in the Montreal and Quebec City regions.

In Quebec, Consignaction and its partners manage to recover nearly 75% of the refundable containers in circulation. However, every day, more than 1.5 million returnable bottles and cans, whether made of glass, plastic or aluminum, are thrown away and eventually end up in landfills. Everyone’s contribution is essential in order to avoid such a waste of material and energy.

Known for her bold humor, Marie-Lyne Joncas has been espousing the Consignaction cause for over a year now. Her first offensives as a pro-consignaction influencer (175,000 followers on Instagram) date back to spring 2019. She was also seen defending the deposit in a series of buffoonish skits on social media at the beginning of the pandemic, in a hilarious number on Occupation Double South Africa, as well as in a public service announcement presented at La semaine des 4 Julie.

Consignaction was established by Boissons Gazeuses Environnement (BGE). The organization is putting forward various programs and initiatives to encourage consumers and businesses to recover returnable bottles and cans and to facilitate access to various recovery infrastructures for these containers.

The deposit system in Quebec has been in existence since 1984. It is a recovery method based on the temporary collection of a deposit when a container is sold. This deposit is refundable in order to encourage the consumer to return the container for recovery and recycling. Thus, a deposit-refund system represents no cost to the person returning the container. It is only the person who chooses to dispose of the container that incurs a financial cost. In Quebec, aluminum beer and soft drink cans, as well as glass and plastic soft drink bottles, are refundable. The deposit ensures that containers returned to retailers are 100% recycled.