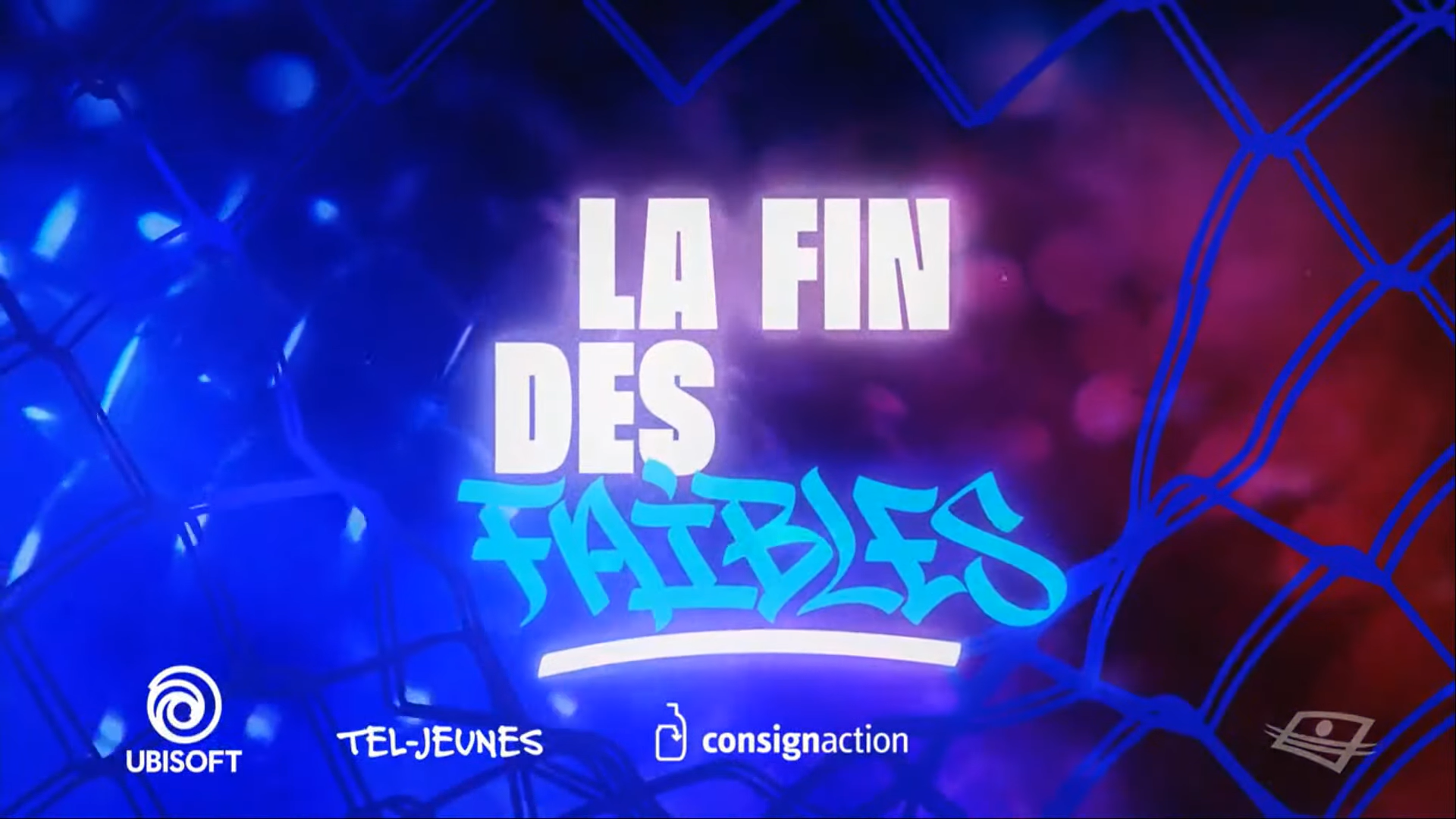 Consignaction continues its mission of raising awareness among the general public by becoming this spring the partner of two new television programs: Star Académie 2021 and La fin des faibles.

Star Académie 2021 is a Canadian reality TV series that competes with 21 candidates aged 18 to 30 who want to become singers and performers. They receive advice from artists Gregory Charles, Ariane Moffat and Lara Fabian.

In a completely different vein, La fin des faibles is a French-language rap competition hosted by Pierre-Yves Lord and presented by Télé-Québec. It is a television adaptation of one of the most reputable and respected competitions in the rap community.

“Our goal is to remind the public that containers that are stored are not discarded and must be returned”. As Marie-Lyne Joncas put it so well in the message we broadcast during these programs, “Pour la nature, respect”, says Sophie Boissonneault, Director of Communications at Boissons Gazeuses Environnement, which oversees the Consignaction program.