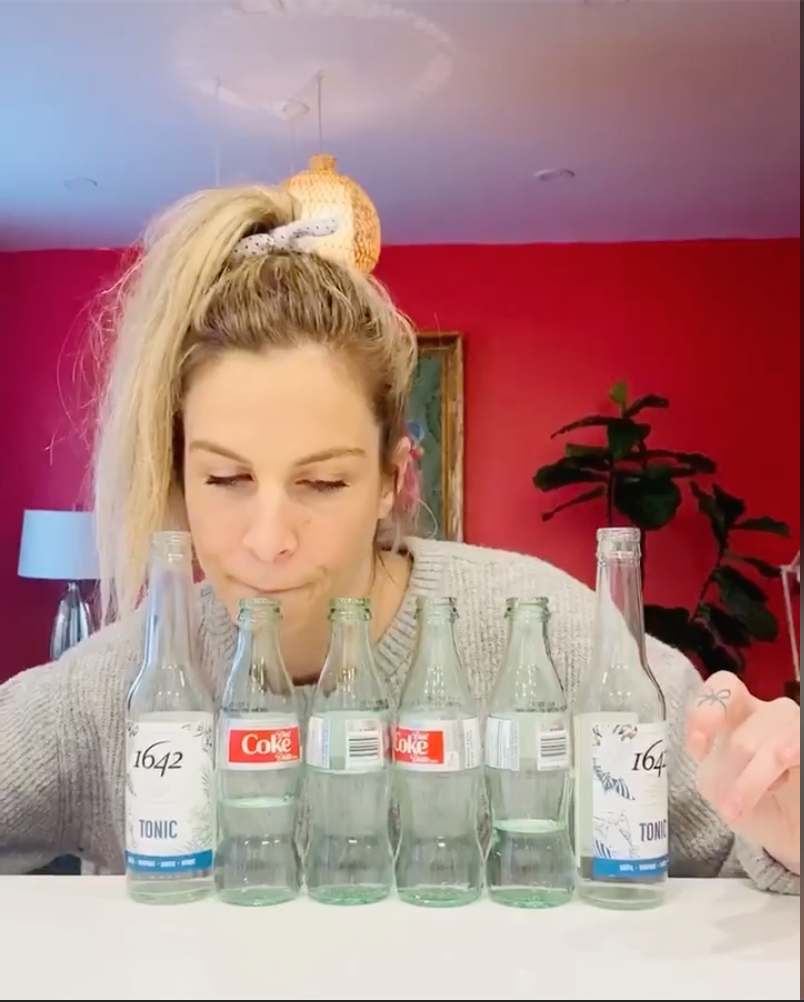 A little lightness in these times of confinement

Consignaction has relied Marie-Lyne Joncas’ humorist talents to inform the public that it is best to keep their containers stored during the pandemic, and most importantly, not to throw them away.

In a series of short, rather silly videos, Marie-Lyne shows us everything we can do with her returnable containers to pass the time while Quebec as a whole is confined to the home. We can see the sketches below as well as on the Instagram and Facebook networks.

Known for her bold humour, thanks in particular to her remarkable participation in the new show La Semaine des 4 Julie, hosted by Julie Snyder, Marie-Lyne Joncas has been espousing the cause of Consignaction for several months now. Her first offensive as a pro-consigne influencer (165,000 people on her Instagram account) was in spring 2019. She was also seen defending the policy in a hilarious issue of Occupation Double South Africa (see other news below) on V, as well as in a public service announcement in La semaine des 4 Julie (below).

“Many grocers and tow trucks in the province are busy taking sanitary measures and lack the resources to take back the containers that have been returned. This situation is temporary. We recommend that people keep them at home, and especially not throw them away, until the good days come. It also saves people from travel that would put them at risk,” said Normand Bisson, president of Boissons Gazeuses Environnement.

Click here to see all the videos featuring Marie-Lyne Joncas